I had said I wanted to blog a bit more regularly, but right now, with me feeling so knackered all the time, not a lot is actually going on, and I figured I didn't want to bore you to death with tales of sleeping and eating and not much else...

The last few days have been a bit more interesting, so a blog wouldn't go amiss :o) I have been on plan though, so am hoping for another loss tomorrow!

Yesterday was pretty bad. I slept until 2.30, only emerging as we were due to attend a local Xmas lights turn on as Harbour Radio representatives. It was rather good fun, but damn was it cold - freezing cold. And raining. This limited our activities to mostly huddling under a gazebo, although I managed a bit of bucket rattling, hardly the most gruelling of days, but we got home, had a hot chocolate and a bath and I was ready for bed. Just over 6 hours out of bed and I was exhausted. SO not right :o(

Today was another early start - I took Hague to work, with a few quick noms inside me... 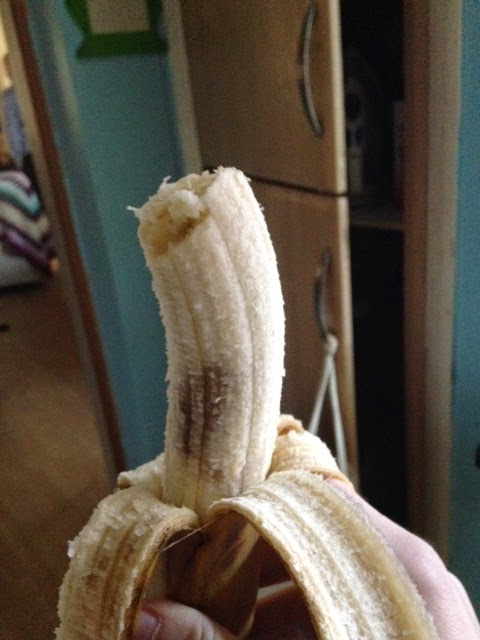 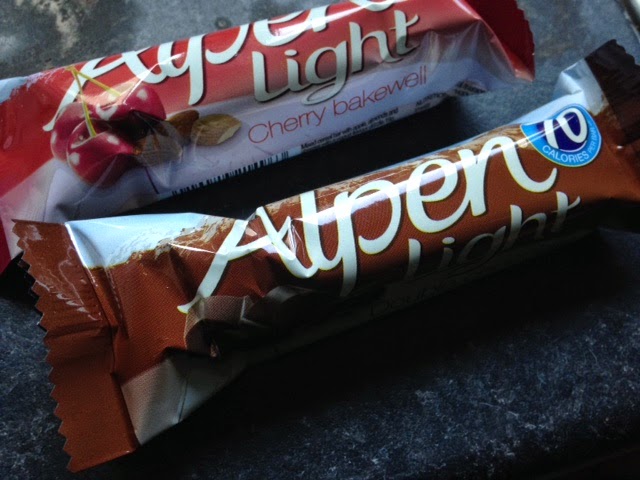 and then after he'd done we got straight to the Doctors for the results of a thyroid function test. Lo and behold hypothyroidism is looming as I'm at a subclinical level. What that means is that my thyroid is on the way out, and I am now starting on tablets to normalise my thyroid function. The reason I've been feeling tired, anxious and depressed is starting to become clearer! Vitamin D deficiency makes you tired, hypothyroidism makes you tired....no wonder I'm spending my days barely functioning!!

I know it sounds odd, but I'm pleased. Hypothyroidism explains a hell of a lot, including my weight plateau, my terrible memory and the headaches as well as the tiredness. I'll be glad to get on the tablets, and hopefully start to feel more like myself. I've been signed off for another 6 weeks to give the tablets time to kick in, and I do desperately home they do. I've had enough of feeling awful! Anyway, after a nap, we had to get ourselves ready for our radio show, as it's now extended to 3 hours, so it was a quick lunch before we had to head out. 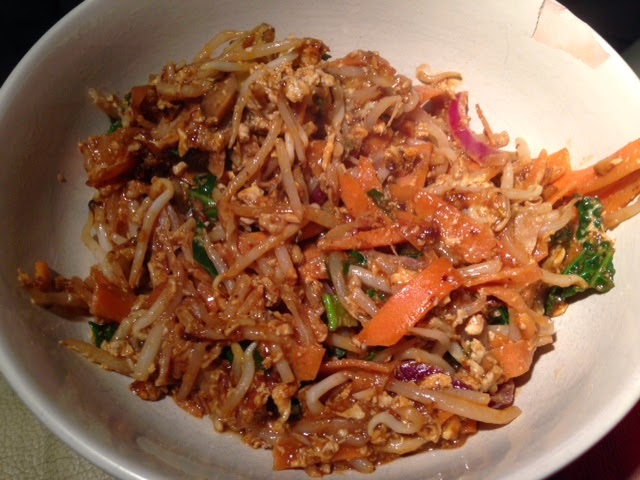 The radio show went well, but after just 3 hours of sitting and doing that concentrating thing I was shattered again, and so dinner was very much of a  quick and lazy variety. 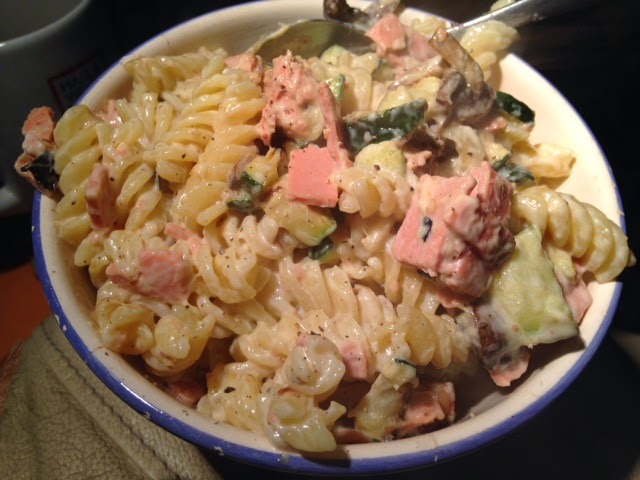 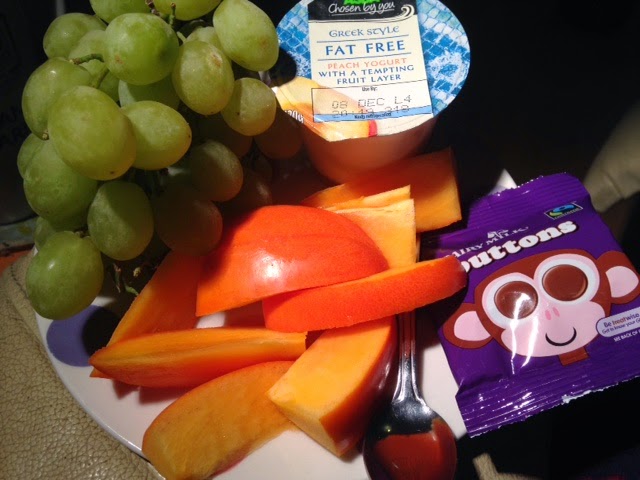 Due to most of today's food being in bowls I was left with a small cereal bowl to squeeze my dinner into - was still yummy though. Just pasta with Quorn chilled bacon, courgette, mushrooms and LowLow, plus a lovely fruity dessert.

As it's nearly 9 o'clock there won't be much of this evening left, so all that awaits is to watch the rest of the Angry Video Game Nerd film, have me a milky hot chocolate and get myself back into bed! Roll on the day when I spend more hours out of it than in!

Still...at least I am now the proud owner of a pill organiser....does this mean I'm middle aged?? 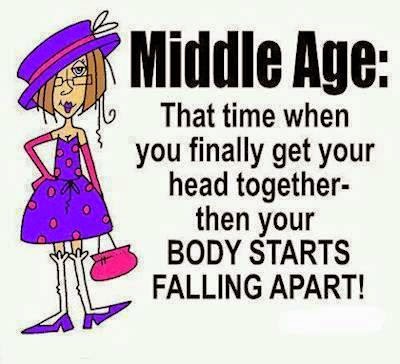