Not much to report today I'm afraid. I stayed in bed as long as humanly possible, and so had to sort out a very quick breakfast. 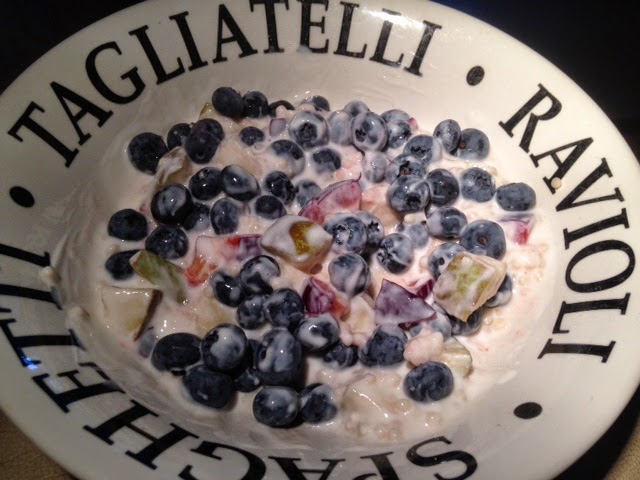 Toasted couscous with blueberries, a plum and a pear, along with some yogurt. Whilst the couscous was soaking I managed to gather together food for work too. Good job really as I pretty much had to get up and dressed as soon as breakfast was eaten.

Work was really hot again, and my line was due out early, and so cleaning was on the agenda. Not my favourite thing! Up until then, I got on with running the line, emailing TOK and Hague and trying to figure out where I can conjure up some money between now and October! I really do need a money tree!

Food wise though, work was a bit of a change up. 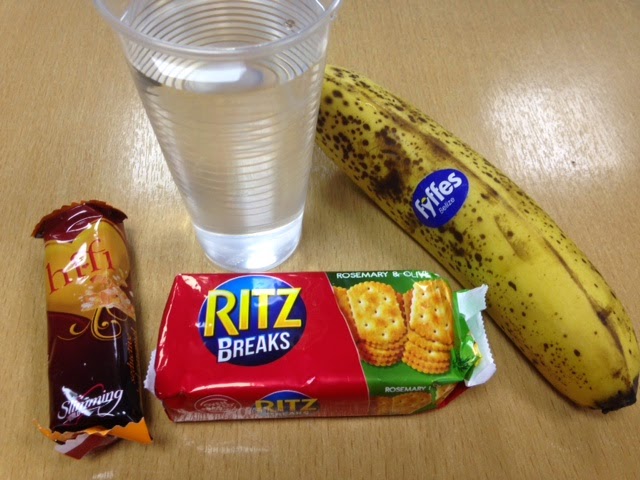 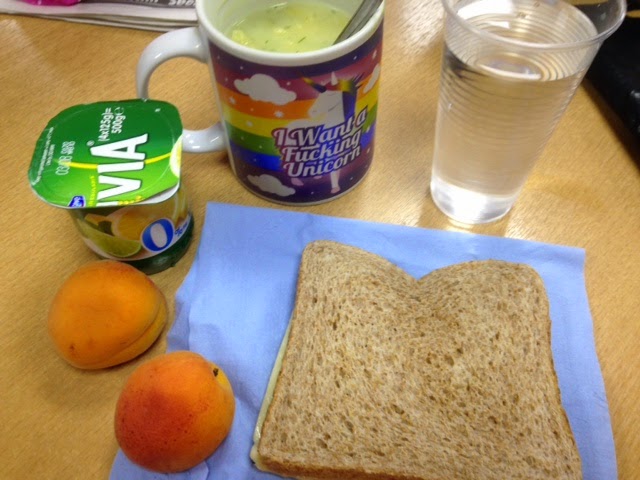 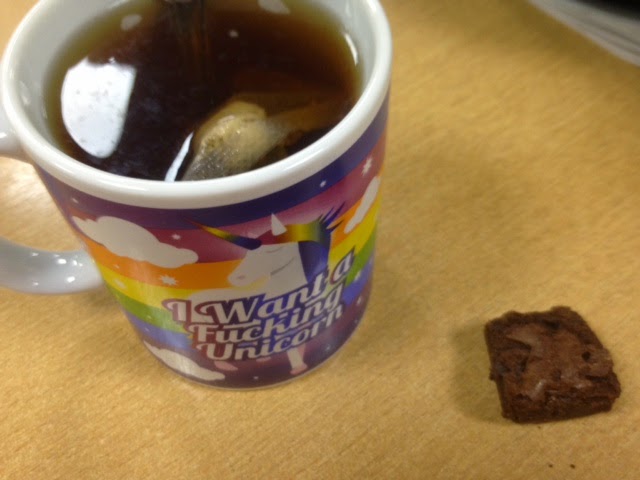 I couldn't resist buying the Ritz breaks, and most of them were demolished during an off plan moment, but at 7½ syns and with no crisps in the house, they made it to work with me. Although I can't find ritz crackers on syns online...who on earth makes them?? Lunch was a cheese sandwich, which should have been a cheese toastie, but our work toaster isn't much cop! My last break was quite a big breakthrough for me. I knew I'd had 11 syns so far, and when some mini brownie bites were in the canteen, I checked the syns before eating just the one I had syns enough for. Before, I might have eaten all of the 4 left in the box, but not today. I'm rather proud of myself for that one. 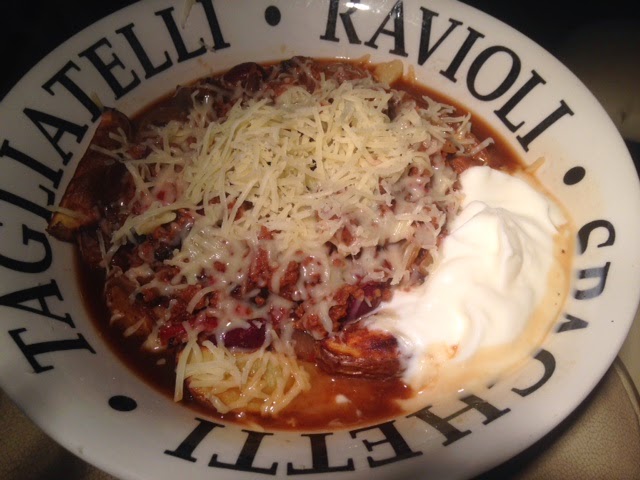 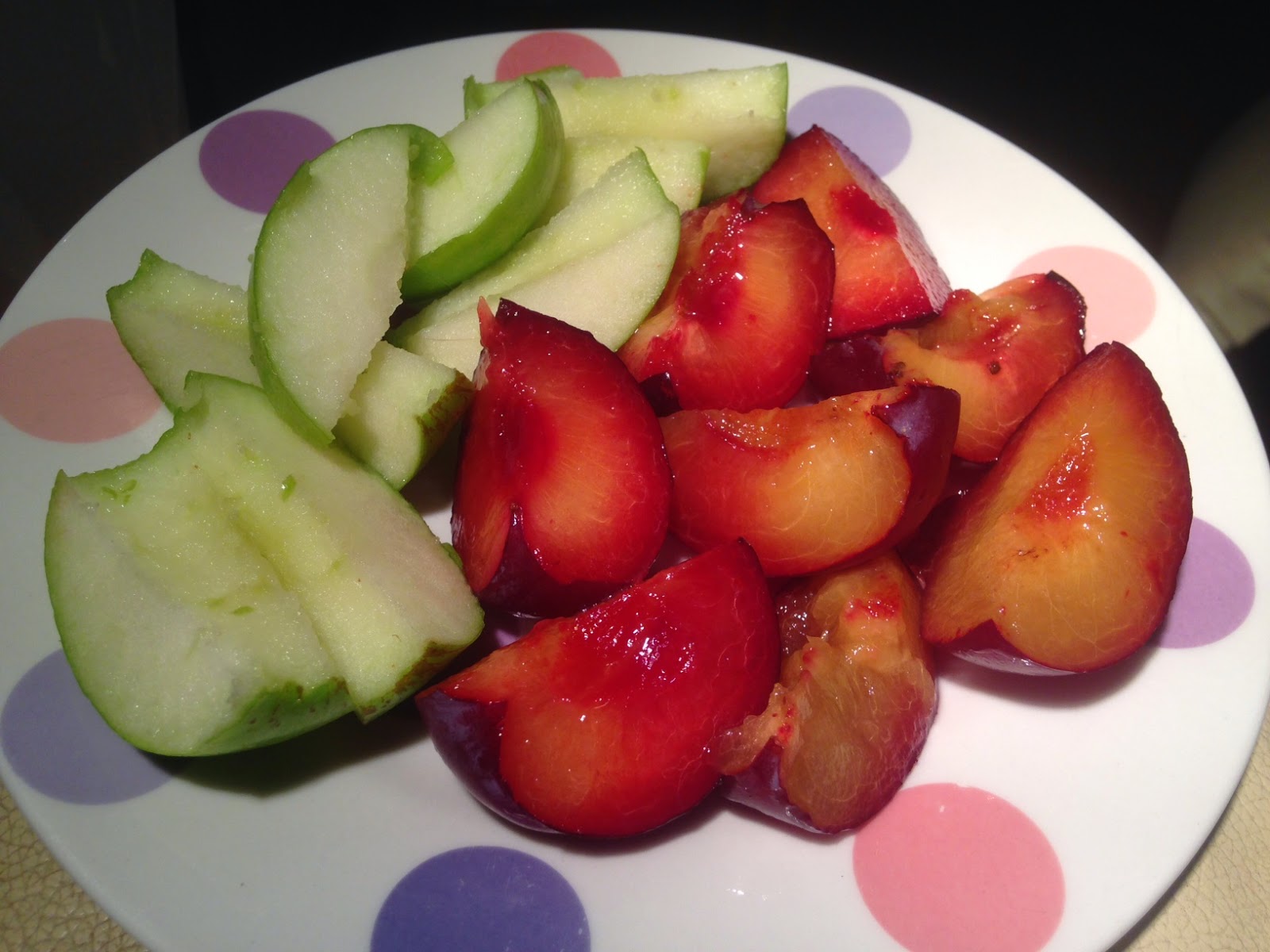 A rather stonking veggie chilli there, perched atop some potato wedges and topped with cheese and some yogurt. Dessert was simply fruit, picked at whilst we watch the next in the Godzilla films - Godzilla's Revenge. They're not getting any better O.o

So another on plan day under my belt! I could have easily slipped though, but I didn't. I need to stay strong! Not the most enthralling of blogs I guess, but I shall end with some positives once more.... 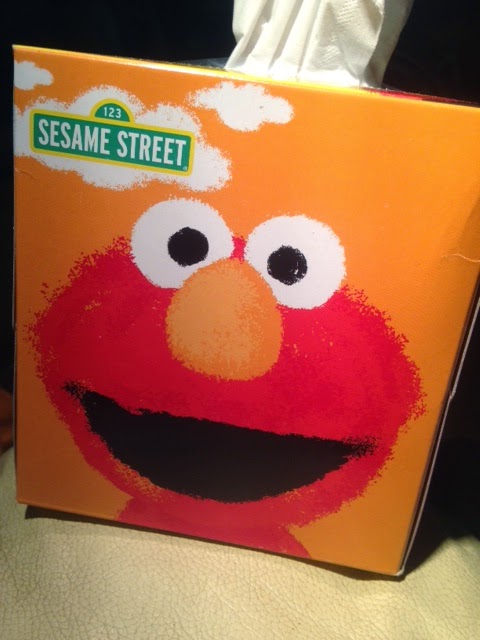 I shall leave you there, and hopefully my day is a tad more exciting tomorrow, where most of my hopes are lying in finishing work early.....we shall see ;o)