Challenges From Every Angle!

I’d love to be able to pop up with a new blog saying that a new start was upon me, that nary a syn had passed my lips since I last updated you, however, that is not the case.

I’m still struggling away and despite being on plan on Saturday and Sunday morning, we then got a serious case of the Bank Holiday’s and strayed. Again. It was going to be only one day, and Hague got himself back on straight away on the Monday, but I grazed my way through leftover crap, and then had Starbucks and Costa treats. No excuses, and yesterday was fully on plan, I even managed to resist stopping off on the way home and buying biscuits – my current craving, so I AM making progress! My current aim is to stay 100% on plan until Saturday, when I shall be weighing in. I’m hoping that on Saturday my willpower will be revving up to full power and I won’t feel the need to eat crap, but that’s my current goal. Little steps will still get me where I want to be after all! 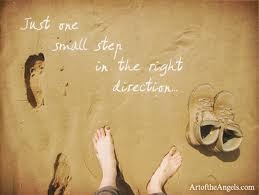 So what did the weekend hold for the MitchyHague household? I didn’t have to work on Saturday, which was marvellous and so a lovely lazy day ensued, sort of, with a trip out to get some bits and bobs and a quick geocache hunt on the bikes before watching Alpha Papa and The Deathly Hallows. We also woke up to the news we’d both been expecting, we’d been nominated for the ice bucket challenge….thanks Mr H!

So on Sunday, after Hague went kickboxing and I enjoyed a small Queens of the Stone Age fix thanks to the Reading festival, it was time to douse ourselves in iced water in the name of charity. I know some people are now bored with the craze, but at the end of the day it’s raising money for a lesser known charity that otherwise probably wouldn’t be getting these donations – except for the quite frankly disgusting hijack by Macmillan, but that’s another story…anway, here, for your enjoyment are both my, and Hague’s drenchings!

After a hot bath to warm up, we decided to finally head out to a local donkey sanctuary on the bikes to have a mosey, unfortunately Hague’s fixed bike decided to fall apart a bit when we were just ½ a mile away – which meant we were 6½ miles from home, and so me, being all superhero-ish peddled home like a madwoman to go and get the car to rescue my man :o) I was knackered, but I’ve proved to myself that I could quite happily ride to The Parentals now! Anyway, I digress…I picked up a very grumpy Hague and then the rot set in, he was grumpy, I had cravings and so to Tesco Express it was to buy crap. Insanity. Even more insane is that by doing that we have left ourselves £20 to buy our proper shopping this week, sense really is blinded by cravings at times.

The rest of the day was spent munching  away, with a brief interlude to wander down the seafront as I just wanted to get out as it was a lovely evening…we may have indulged whilst we were out too… 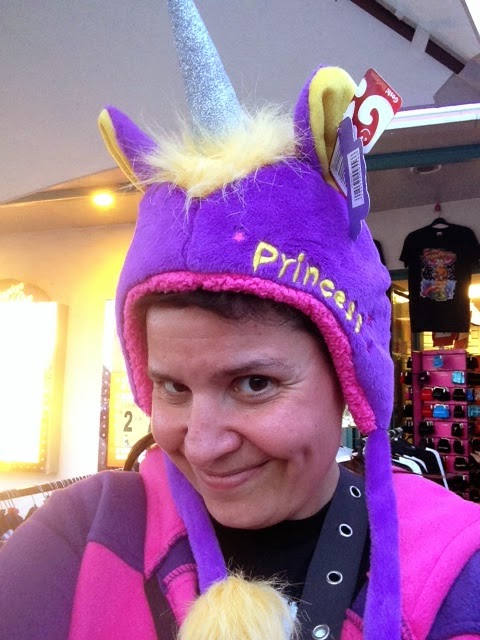 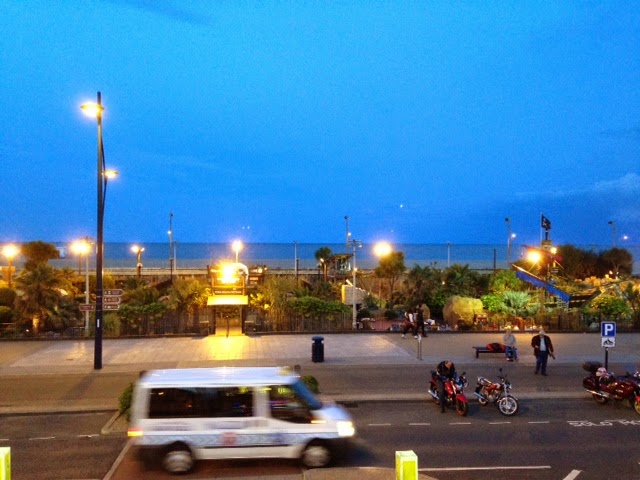 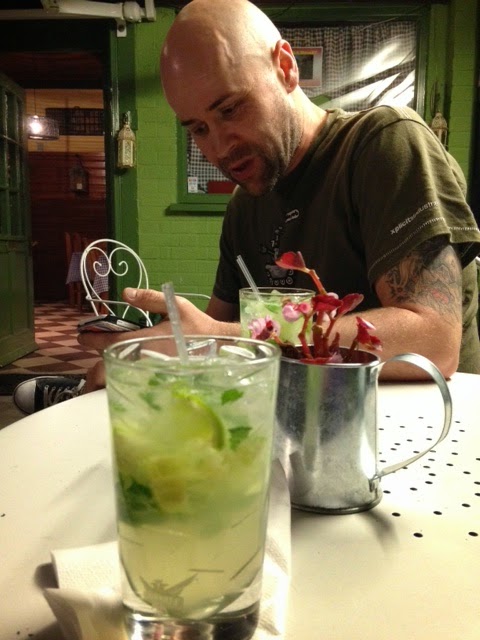 I didn't buy the hat! We also got the news that my youngest Niece, Carys had badly broken her leg, and was being operated on, poor little monkey – so not a great day all round.

Monday started a bit brighter, Hague stayed firmly on plan, I decided to have the leftover crap of Toffypops and chocolate puddings for breakfast. Nice work there Karen…At least the news about Carys was better, with her happily back at home, and seemingly pleased that her return to school will be slightly delayed! The rest of Monday whizzed by with the radio show and me feeling knackered despite me really needed to stay up late to get ready for a night shift. Didn’t happen, I was sound asleep by midnight!

With Tuesday being a 12 hour night shift, not a lot happened except for me working – although I DID stay on plan all day, a relief for me as I mentioned earlier. I just need to stay stronger for longer, and I’m sure with a weigh in looming on Saturday I can do that.

I’m trying to be kind to myself, but also to listen to my body a bit more. Deciding if I’m really hungry, or just bored, or being dictated to by habit – all mindful ways of eating, something which doesn’t happen when you’re struck by a binge. As always, I can just keep going – oh to have this calm frame of mind just stay with me constantly. Right now I feel like I could stay on plan forever, it’s easy, it’s second nature. Strange how our minds work isn’t it? What does my brain think food will achieve? Why do the cravings feel so strong that I am utterly distracted and thrown by them? It’s things like this that people who’ve never had food issues just don’t understand. We currently have the media whore Katie Hopkins putting on weight to prove that you just have to eat less and move more to lose weight…if you don’t have any issue with food that might be true, and that’s only a might, as despite sticking to the SW plan like glue for over 4 months this year I had a net gain of ½lb, so she might be unpleasantly surprised when she tries to reduce her “enormous” 11st frame to her previous weight of 8st. We shall see.

It saddens me that if you suffered from anorexia, no-one would get air-time by saying you just need to bloody well eat more, it’s understood that it’s a serious food and mental health issue, so why are people at the other end of the weight spectrum not given that respect? I’m an intelligent woman (apparently), I’m more than aware of calories, syns, exercise etc etc. I know what a poor diet does to me, both inside and out, and yet on Monday I had chocolate puddings for breakfast. If someone could work out the reasoning, and a solution to that one, I’d be a happy, content and slim person. Until that day, I shall just keep up the constant battle with my demons and just keep swimming. 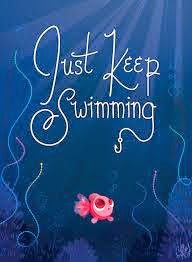