“The time has come,” the Karen said,
“To  talk of many things:
Of fudge – and shops – and bizarre bath
Of tea and scones – and cheese –
And why Brizzle is far away –
And superstar dj’s.”

Ah, it’s been a real whirlwind of a week since I last managed to put fingers to keyboard that’s for sure! A combination of a truly fabulous little MayCation to Bristol to visit the wonderful, amazing TOK and then back to earth with a bump on a week of earlies, talk about a contrast!

I’m sure you may have gathered that I really, really couldn’t wait for my little holiday. It has been far too long since I’ve seen Karen (The Other Karen, aka TOK), and we were both like big kids with all the excitement and we had SO much planned it was untrue! So for the whole time I was there (Thursday afternoon to Monday lunchtime we didn’t stop. We were up bright and early every day, well one of us was bright…. 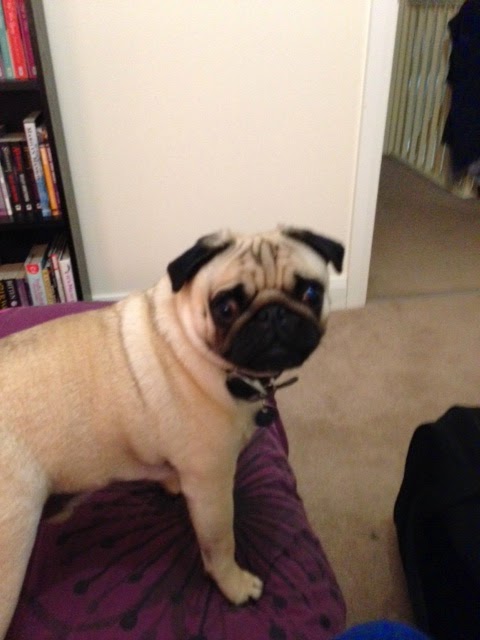 …and stayed out like a pair of dirty stop outs every night as well! It was brilliant, utterly brilliant. I felt so privileged to be shown around two beautiful cities by someone who knew and loved them, so I could hear all about them and see some of the more off the radar sights. 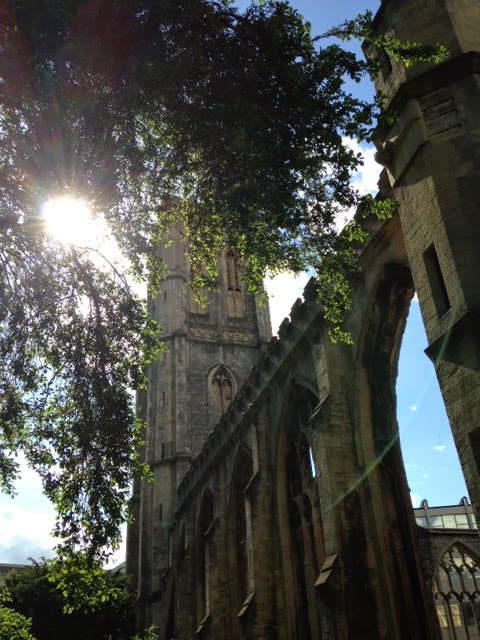 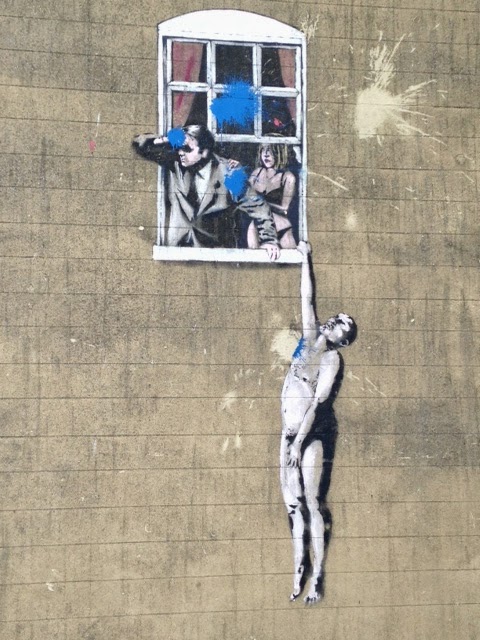 We discovered things together, and both did things that pushed us a wee bit out of our comfort zone, things we might not have done a few years ago before Slimming World. We acted like total tourists and between us took nearly 1,500 pictures. 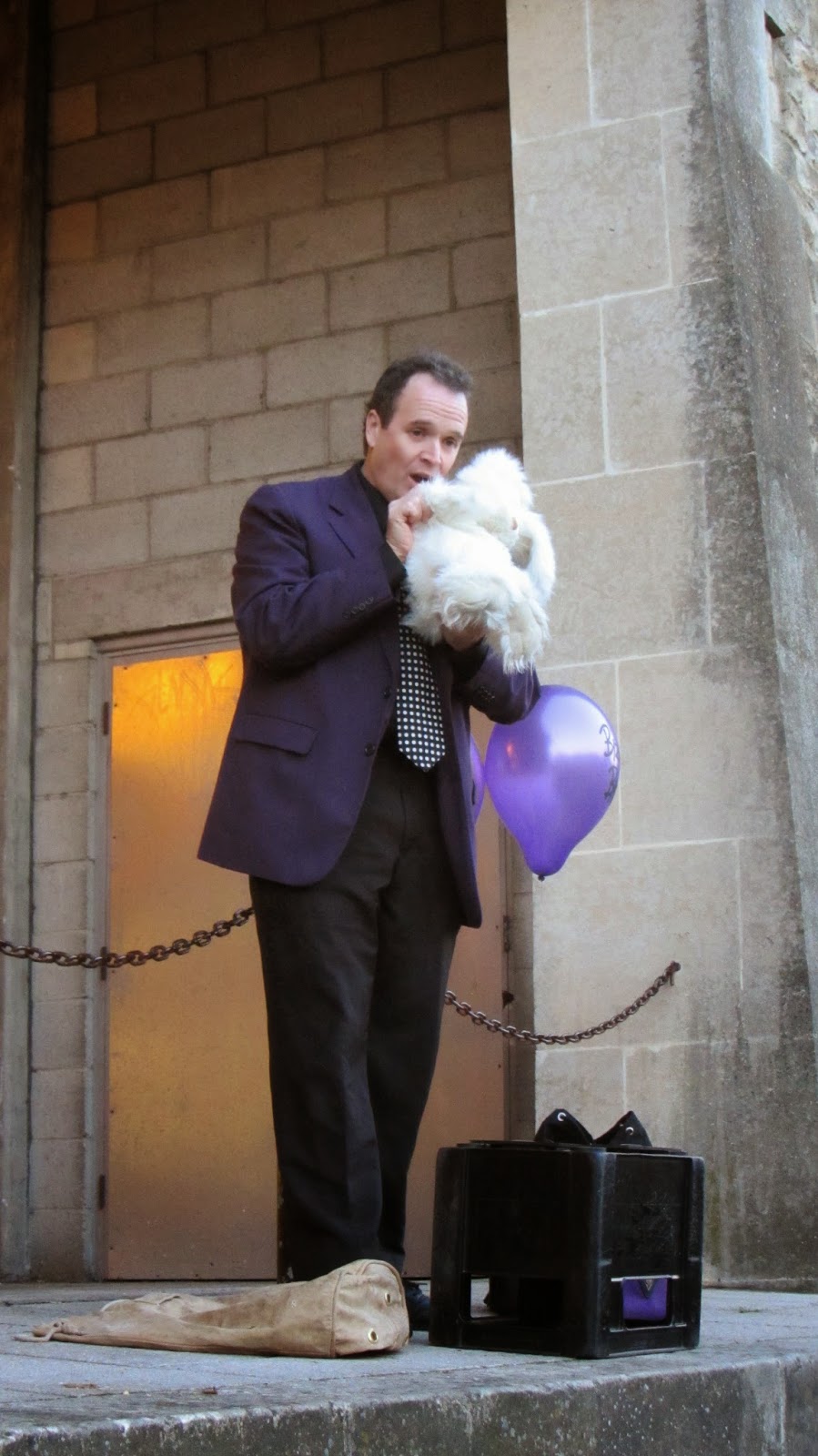 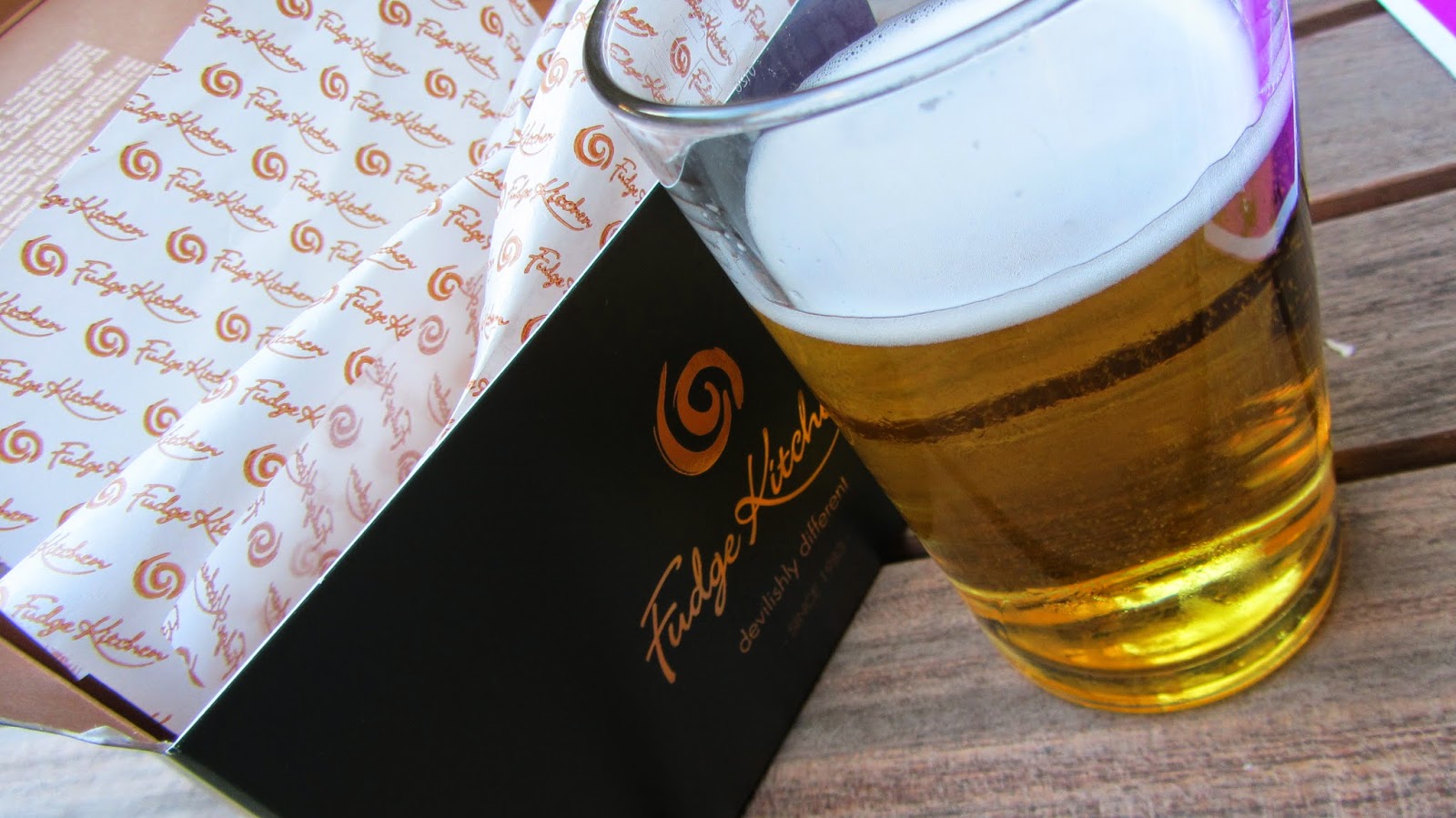 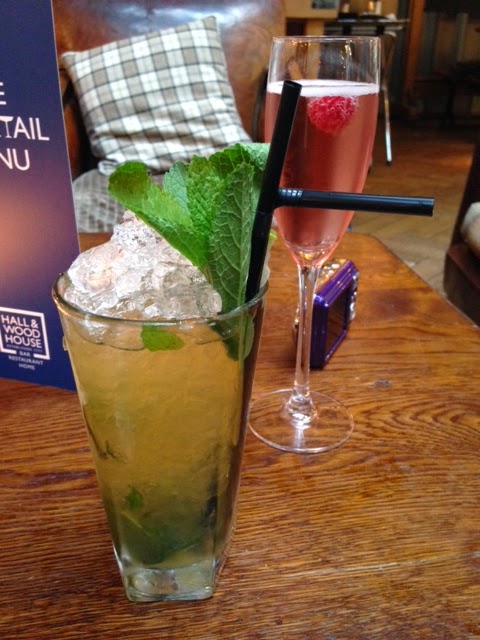 and had lots of cream teas... 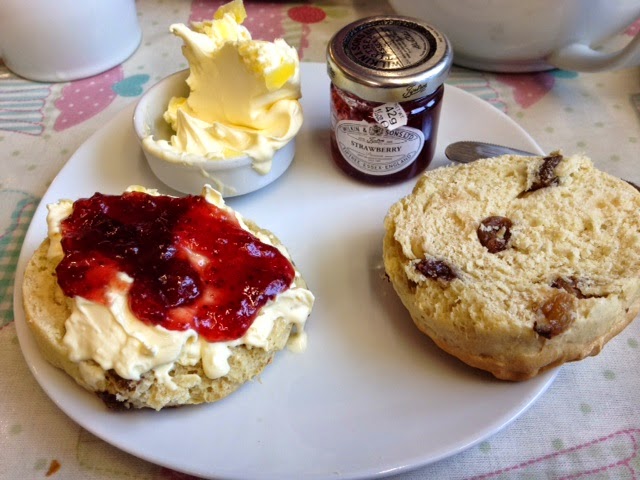 We saw cheese being made... 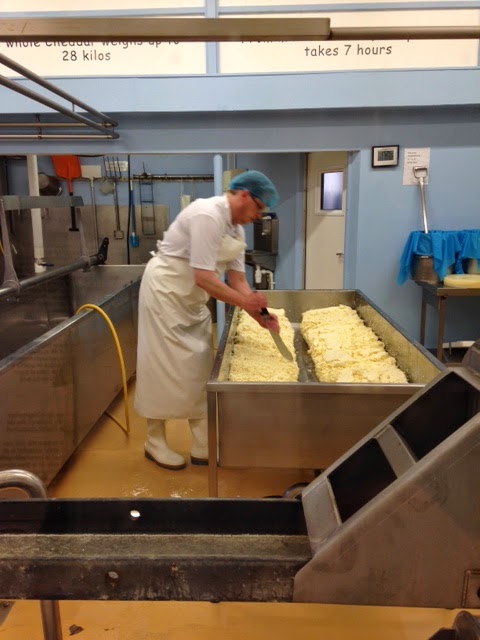 and stepped up to a challenge of not being able to taste all of the cheese at the cheese factory. We laughed, we giggled, we ate. We walked for miles... 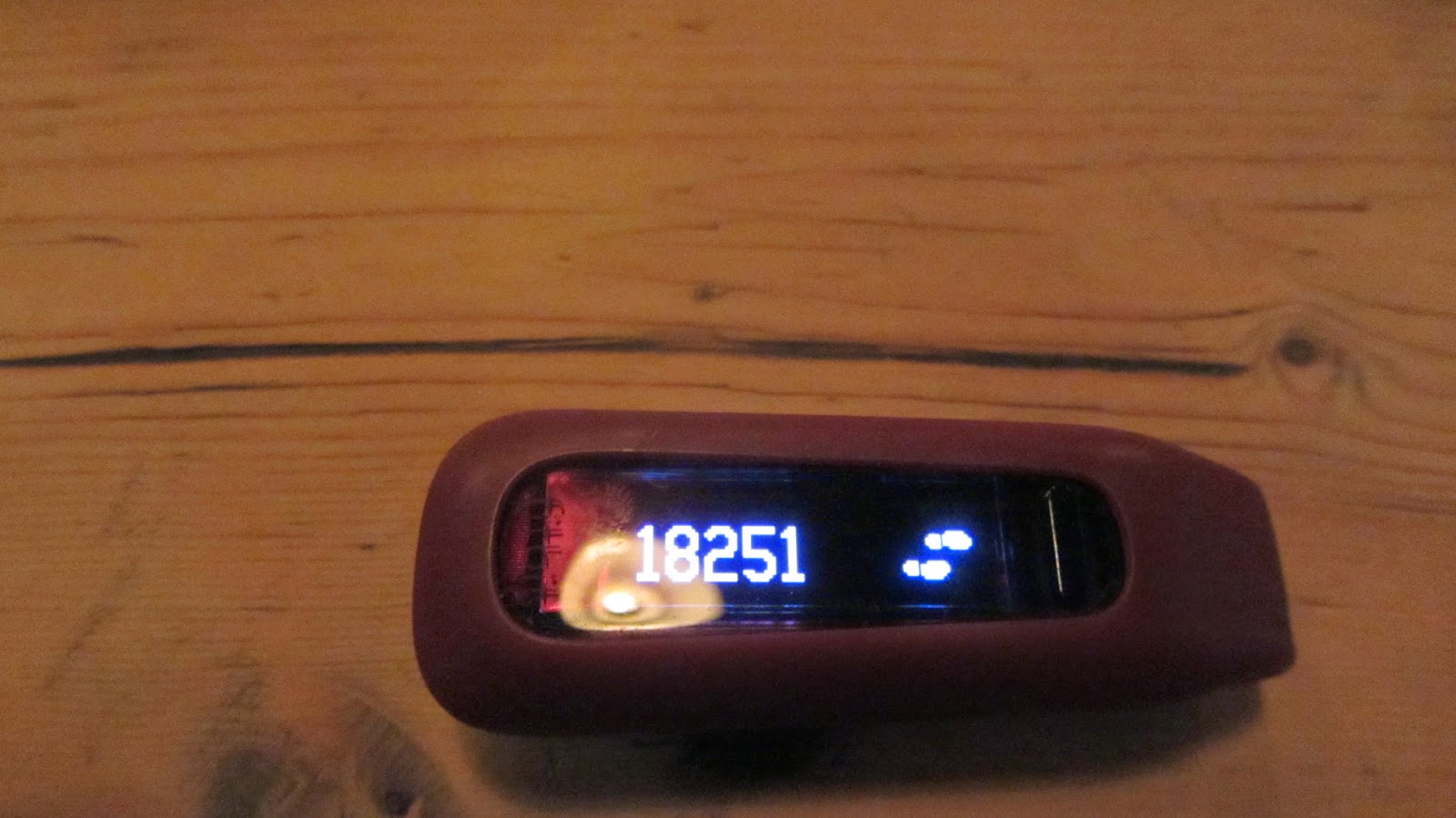 and got rather soggy. We cast sunshine spells which worked a treat... 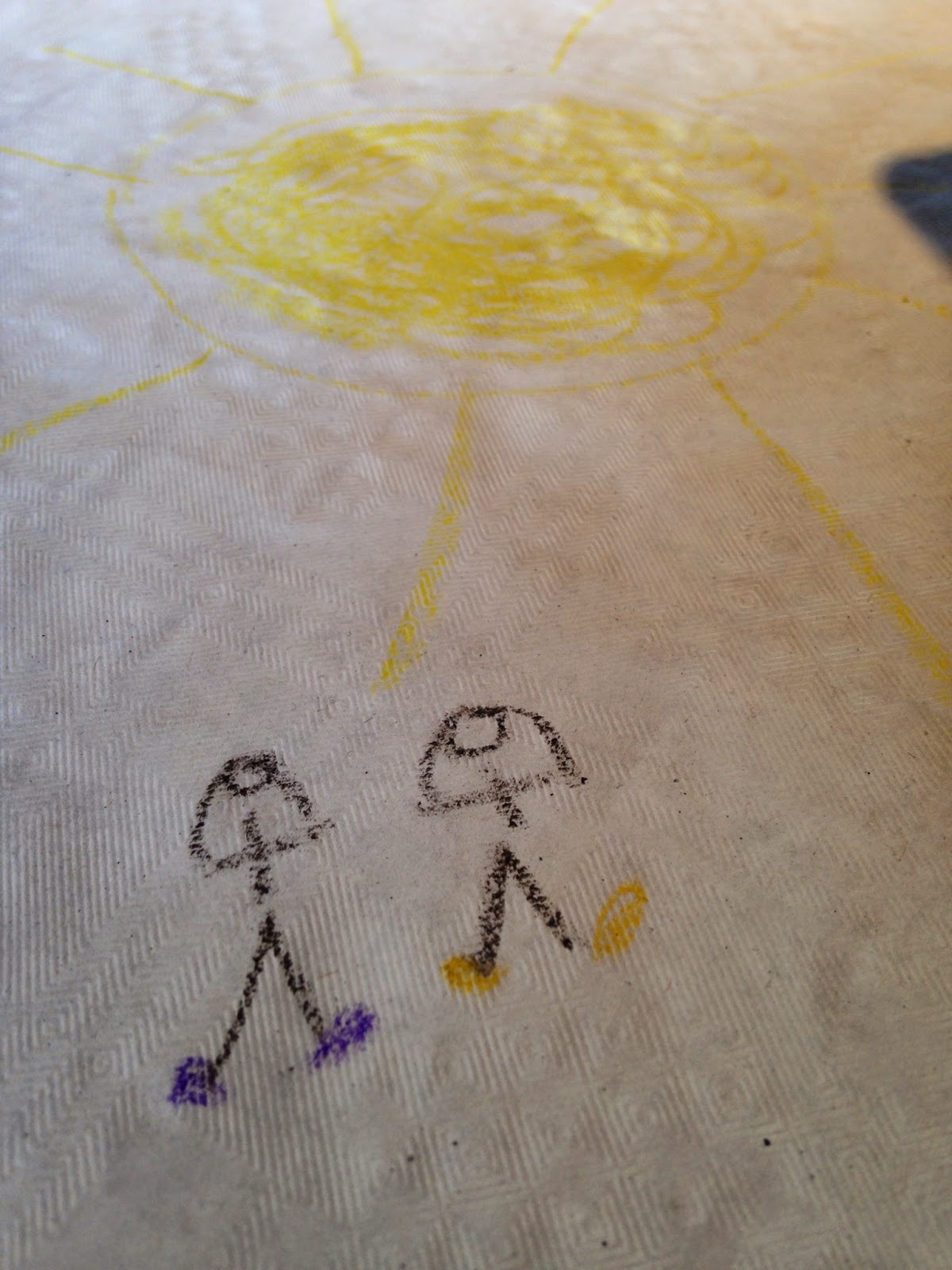 and ate some truly gorgeous meals whilst we were out and about. We slammed on brakes to see goats... 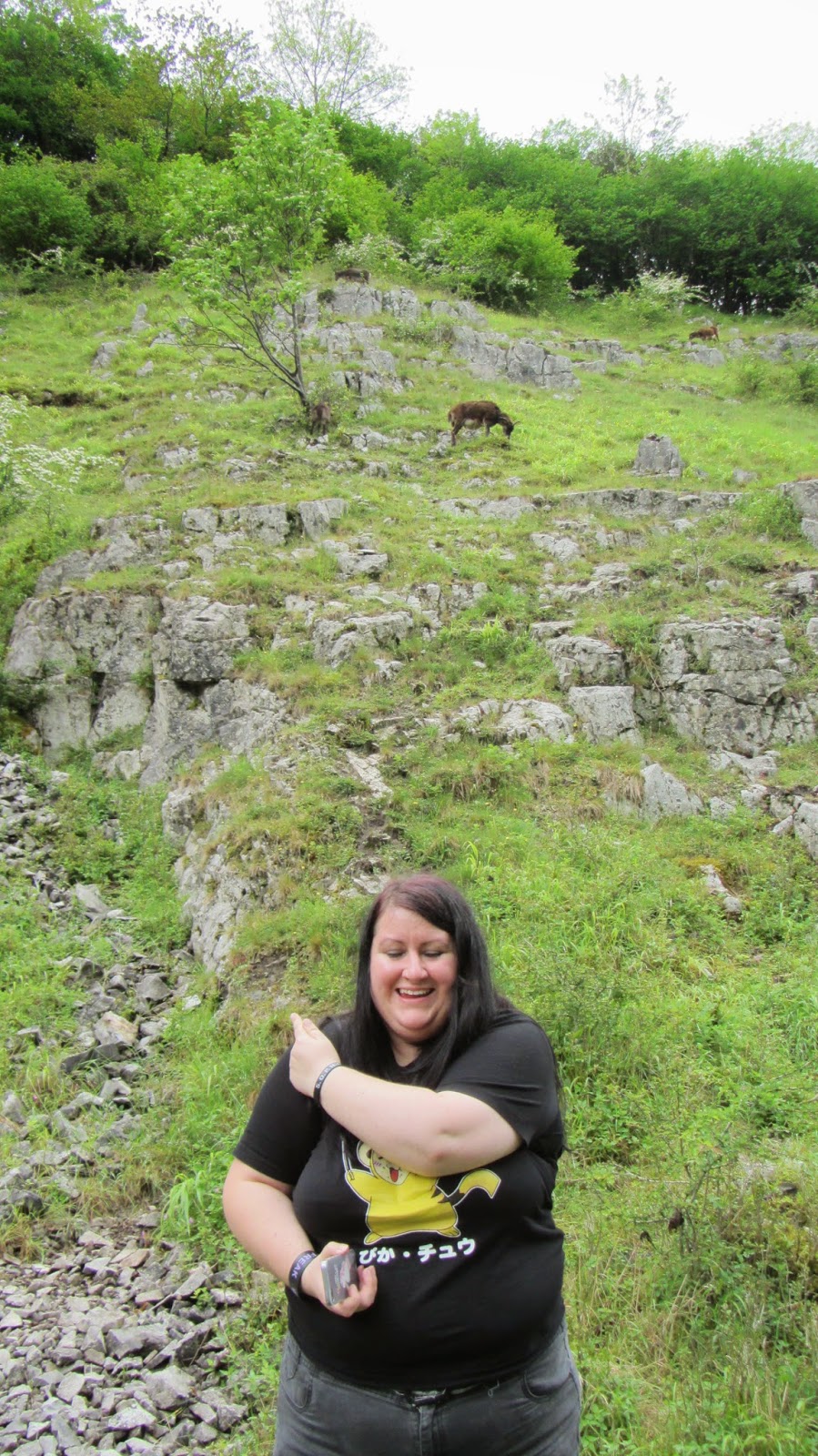 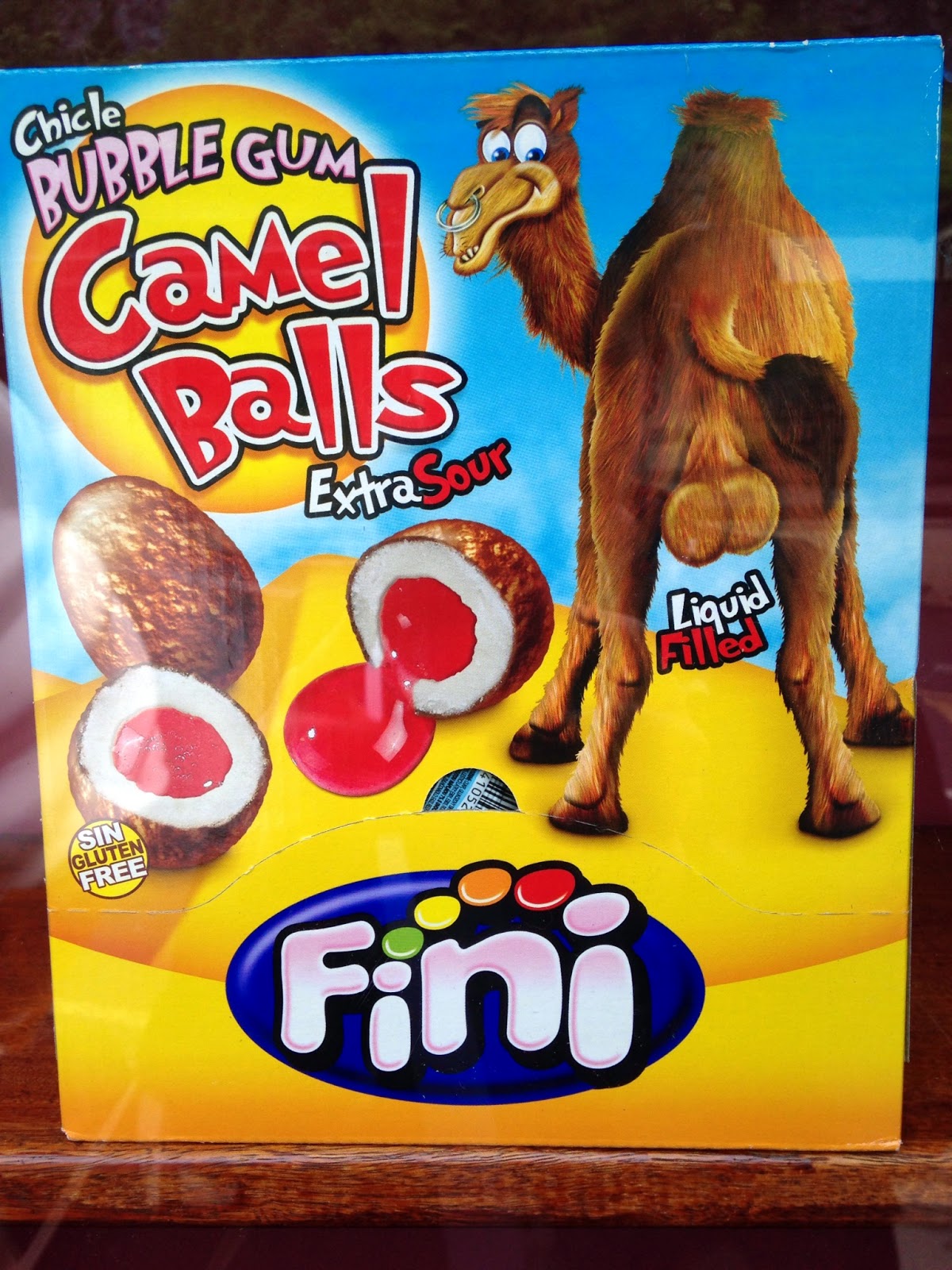 and explored a Witch’s cave... 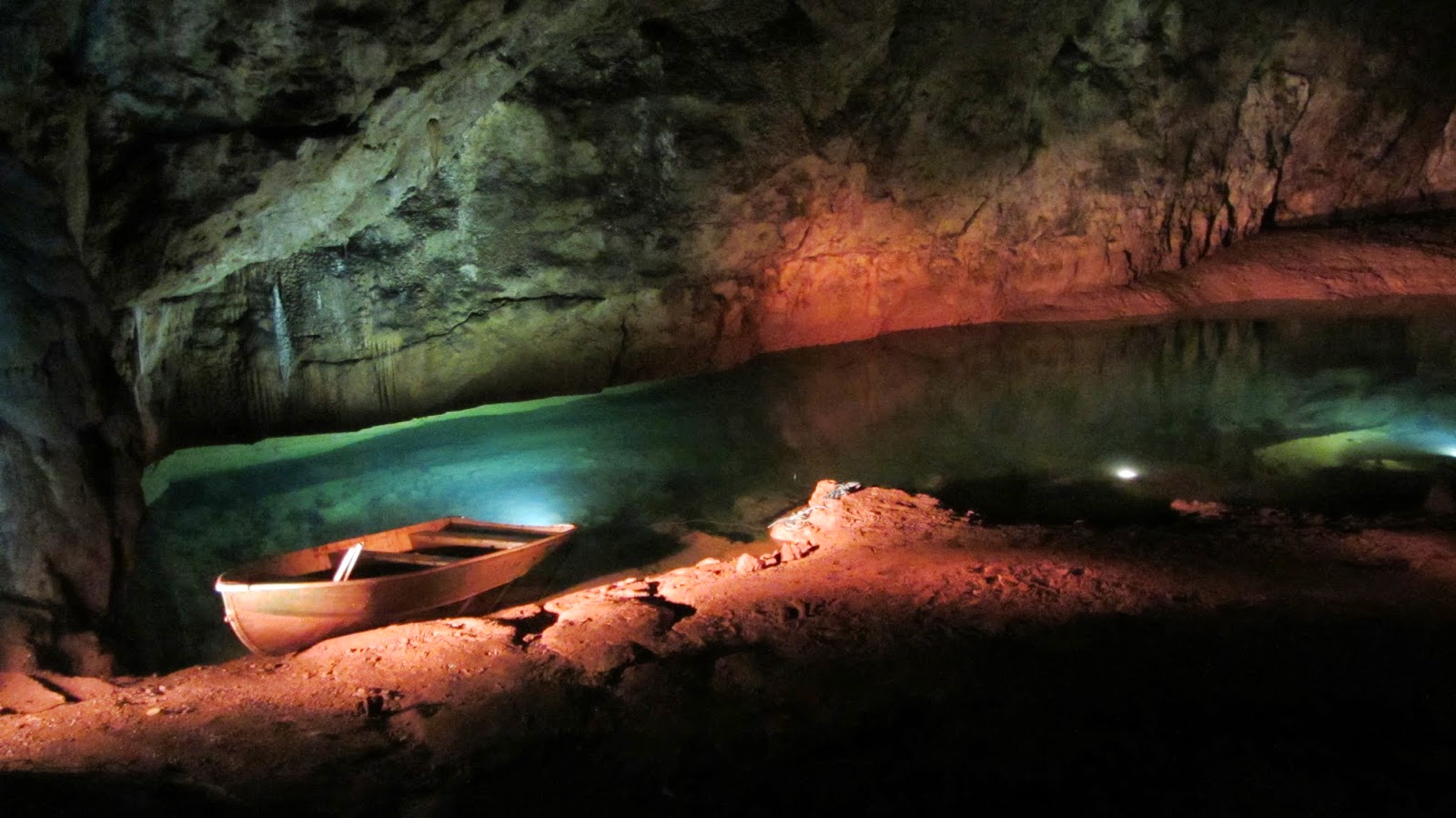 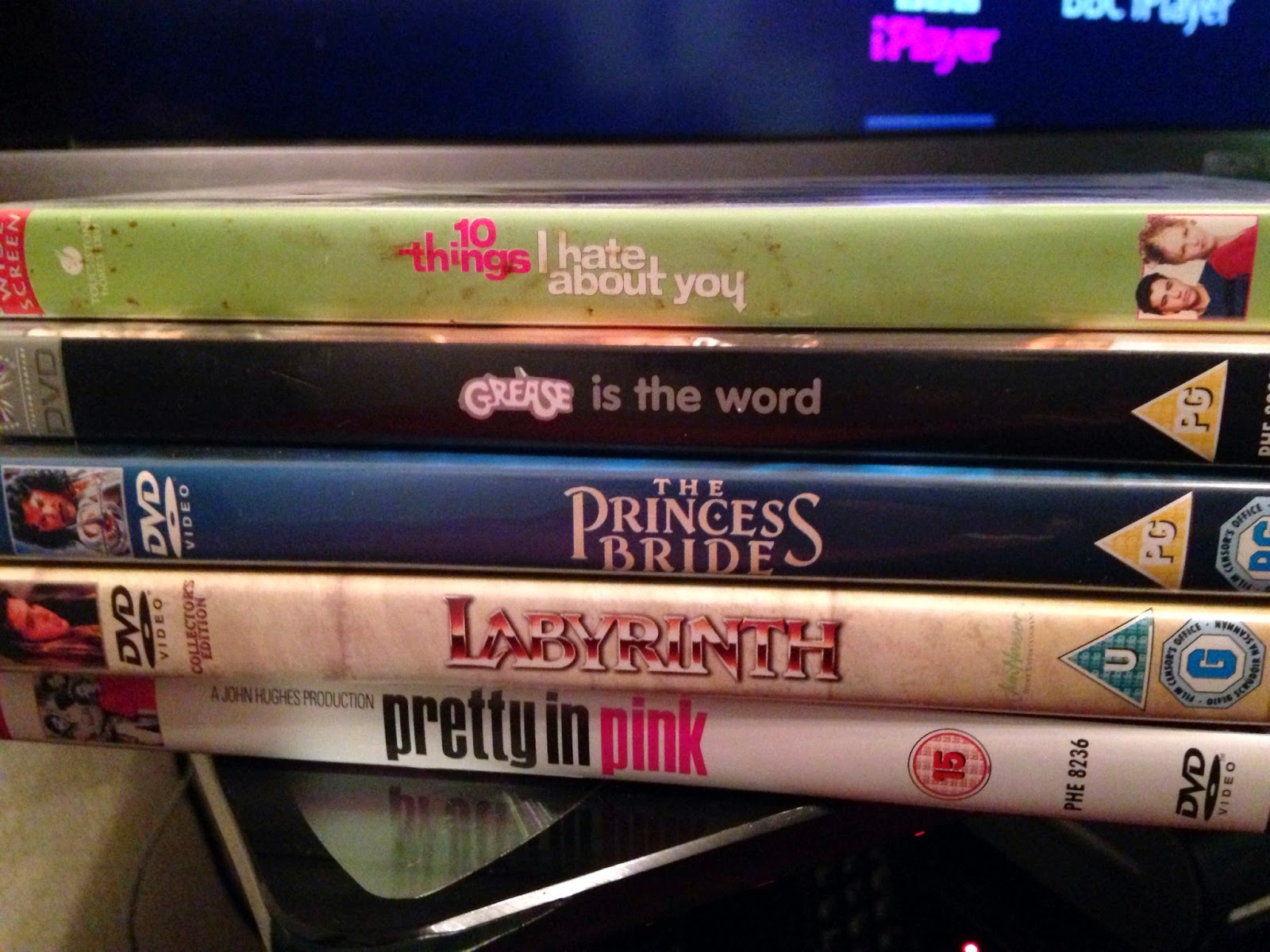 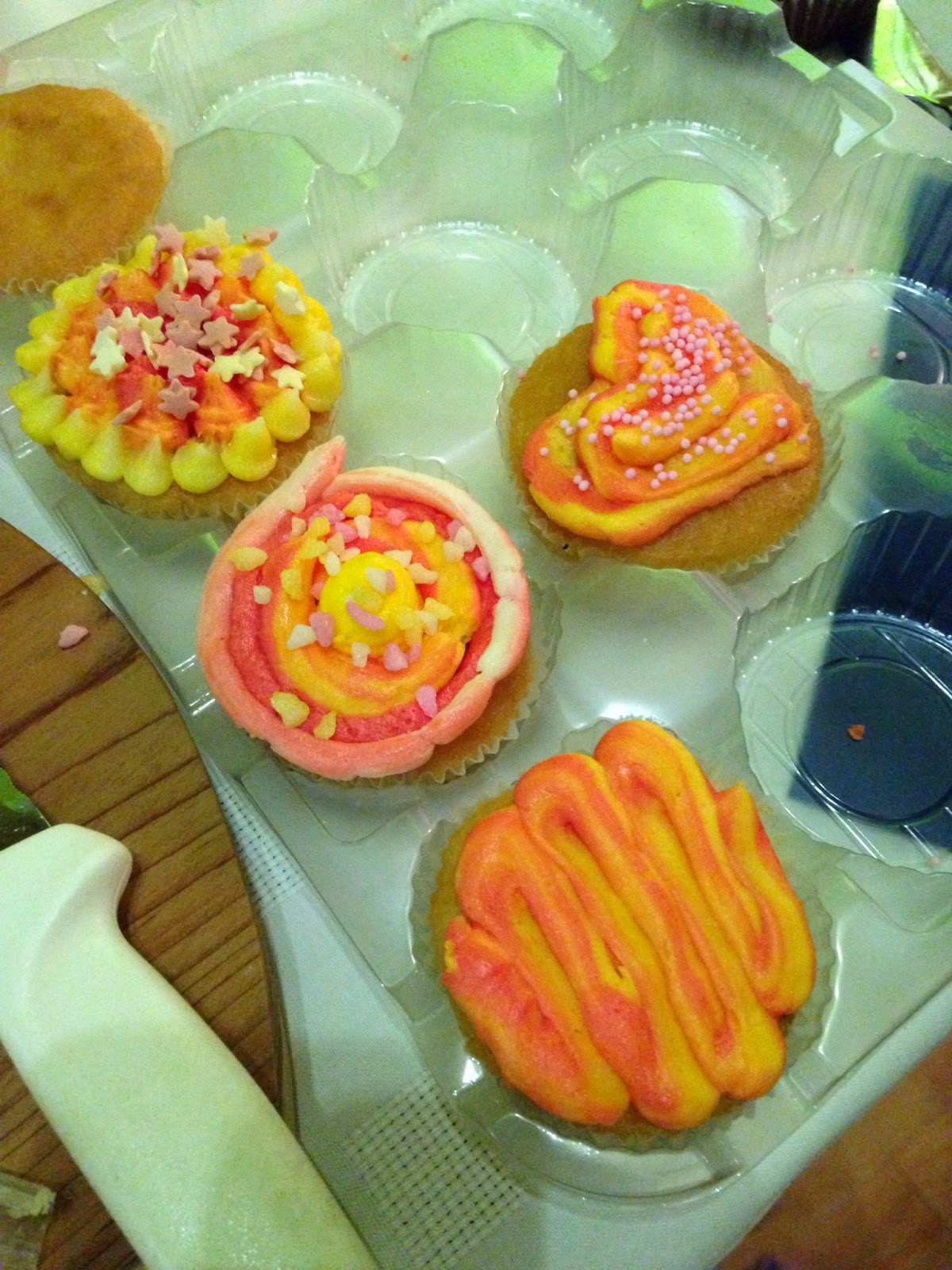 we had many kisses from Doug... 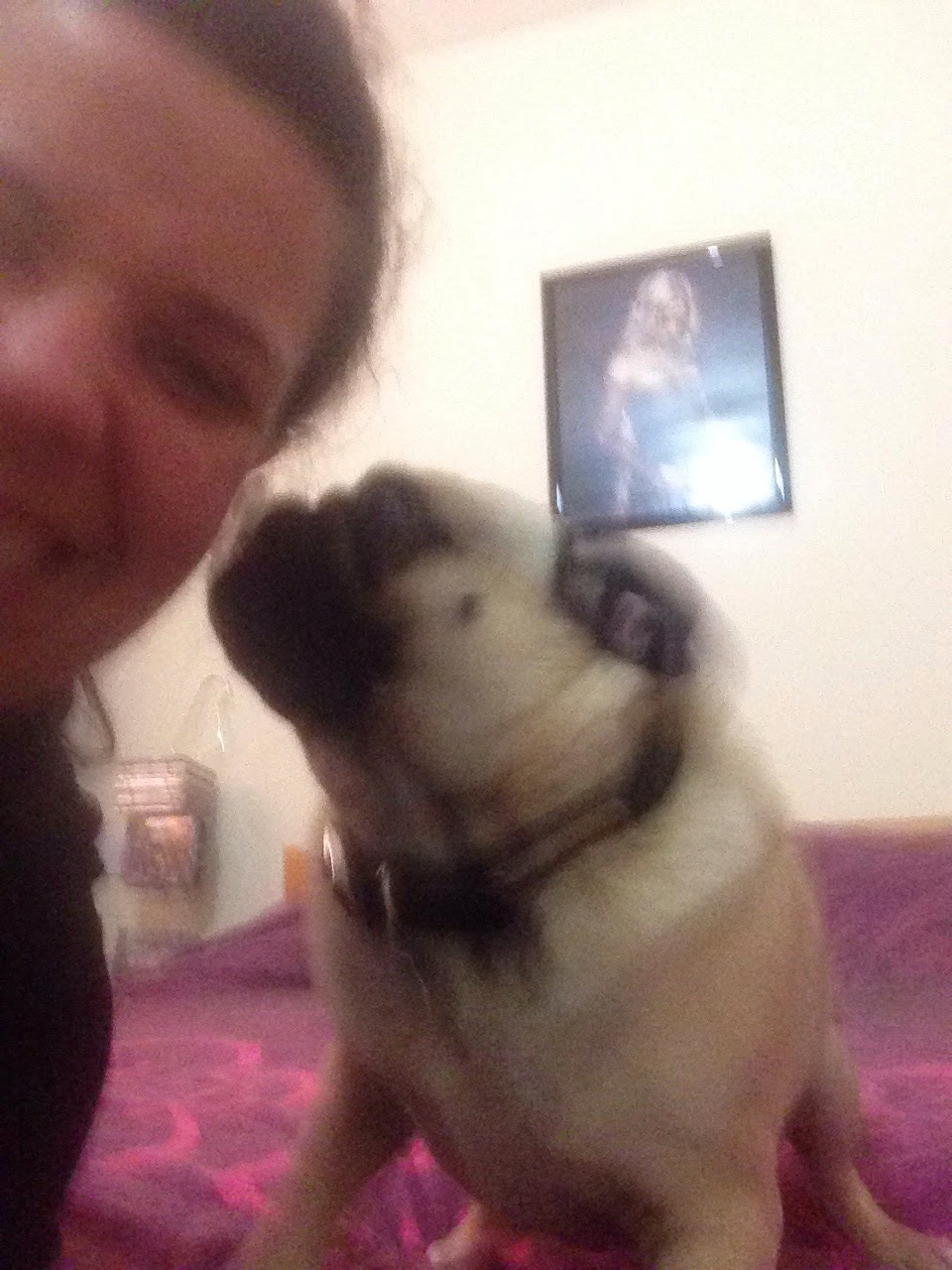 and sang along to 80’s tunes and most of all, we just never stopped talking. 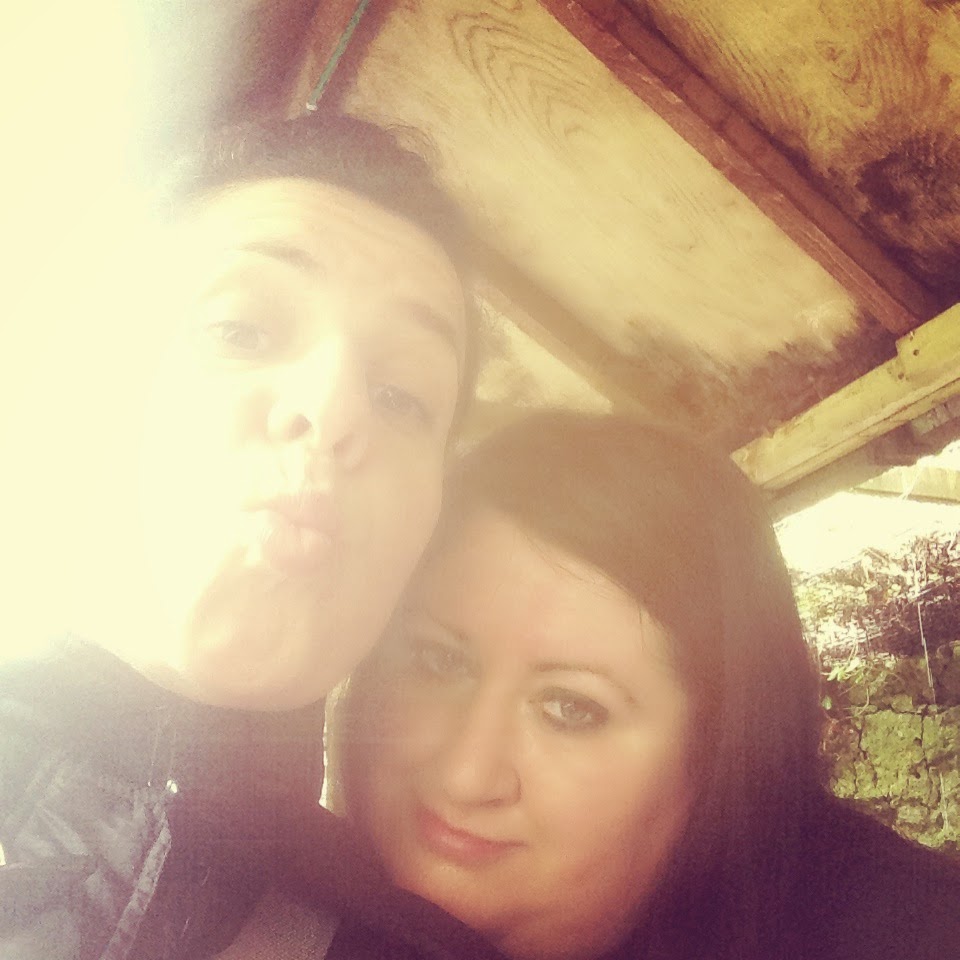 Unsurprisingly, I was rather weary when I got home, shattered would be closer to the mark. I was also laden down with goodies including fudge, cupcakes, and much, much cheese. Hague had also brought in some goodies as he figured I’d still be off plan….so off plan we were! I decided that the next day would be when the line was drawn and the insanity would stop…but it didn’t happen. I was good all day at work, only to fail when presented with the jacket potato I’d asked Hague to sort for me after work. We had butter, and about 6 different cheeses in the house, and so my angelic vision of a spud topped with cottage cheese and  a HeA of Cheddar became a (bloody gorgeous) rather less SW friendly meal of a buttery spud topped with ever single one of the cheeses I brought home, all grated and then mixed up into a filthy mix of awesome.

So of course I then finished off the cupcakes that were left over. Thank goodness Hague had already eaten all the fudge!

Wednesday dawned then, and I decided once more that I’d be back on plan 100% and by jiminy I managed it :o) It felt good! We also had ourselves a bit of news….me and Hague are going to be live on the radio, how’s that for exciting?? Monday evenings from 5-7 we’ll be coming in your ears (chortle) on t’internet at www.harbourradio.co.uk It would be amazing if some of you could tune in and get involved. You can find them on Facebook too. 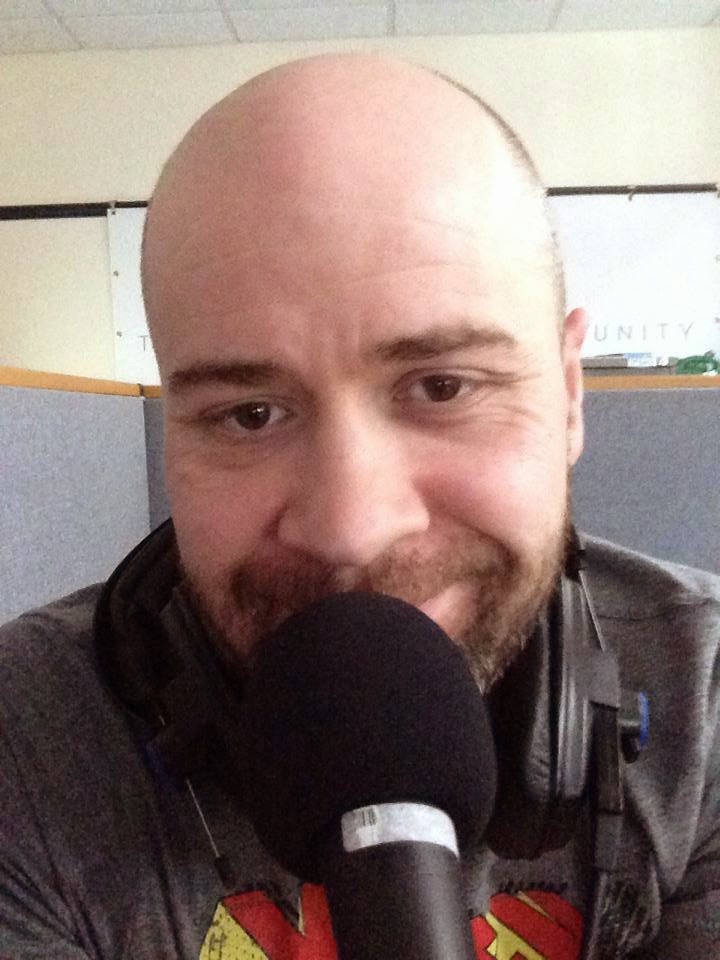 After such a busy day, it wasn’t long before it was bedtime for me. Lovely.
Thursday and Friday continued in a similar vein, both of them being 12’s they weren’t the most fabulous of days, although I did escape a teeny bit early and had my first taster of being a Superstar DJ – for all of about 10 minutes!

As is the way of my week of earlies, I also had to get up at stupid o’clock today, so my “short” week will rack up around 47 hours at work, got to love a Bank Holiday week eh?? The day was slow, and involved much cleaning. Never fun, food wise it shaped up like this... 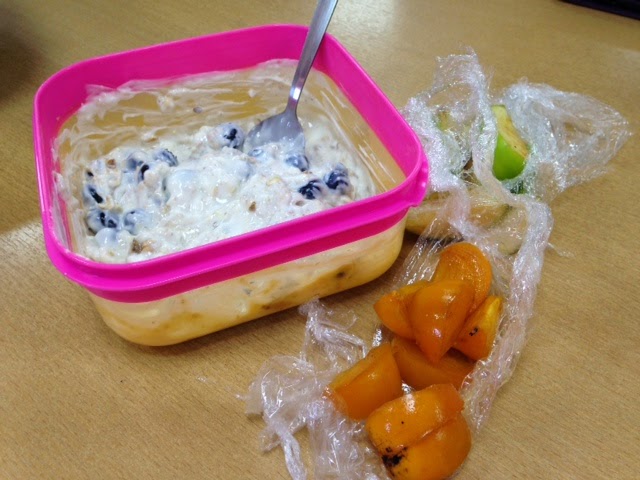 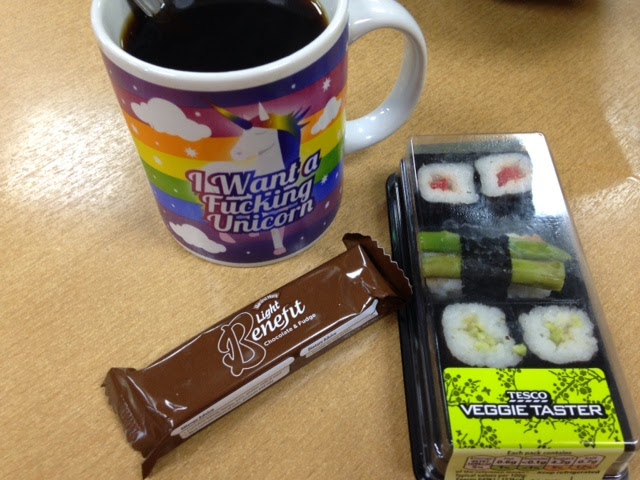 It also involved tons of coffee as I was shattered. Something to do with the fact that I've not had a lie in since last Wednesday! I'm sure regular readers will understand the effect that would have on sleepy little me! So I'm sure you'll be completely unsurprised to hear that my first port of call once work was done and dusted was bed! Although I did nibble on a quick snack before nodding off. 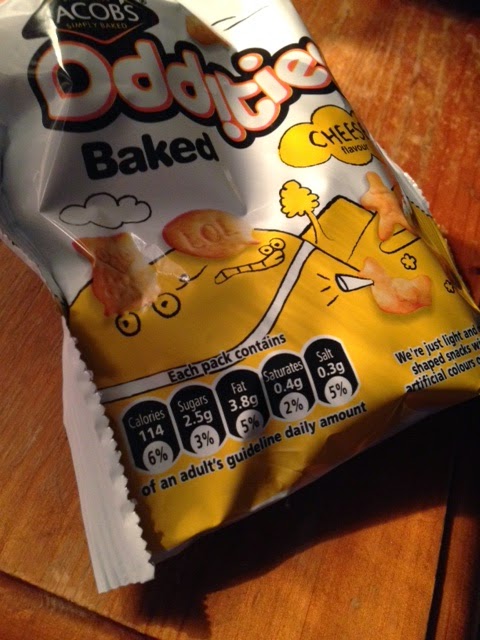 I was woken by Hague just in time to shower and plonk myself in front of the telly for the much anticipated Froch vs Groves rematch. Dinner was also served as when my rather fab other half had made his lunch of spag bol he'd made enough for me too. He's a good'un. 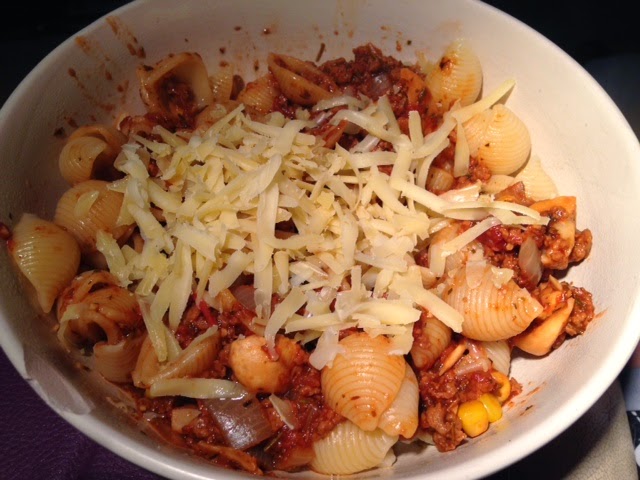 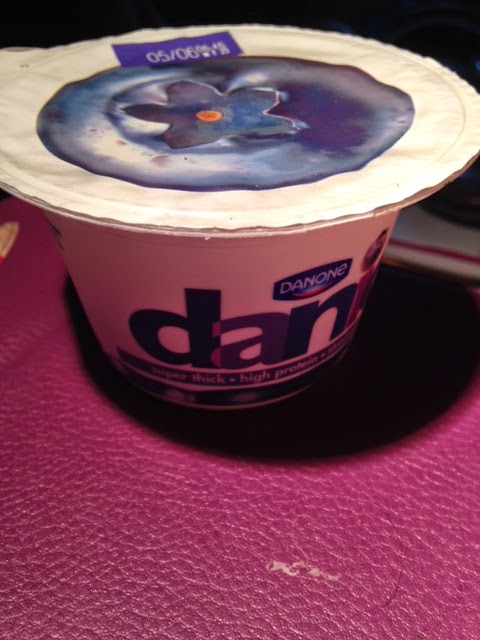 Dessert was a Danio (for a change). We then settled in to watch much boxing whilst I finally got round to adding captions and tags to my 617 pictures from the MayCation....it may take a while! The evening seems to have flown by, being frustrated by Facebook whilst watching stonking punches will do that, and so I've managed a lazy girl dinner, and a blog, before my mind starts to turn to sleep. 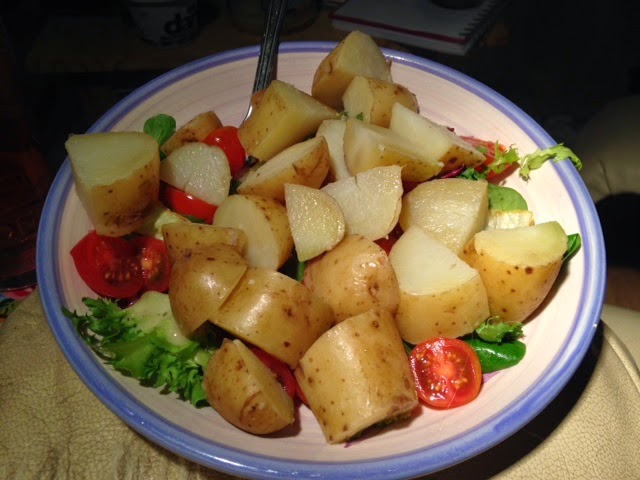 It's been a good feeling to be back on plan, and back in control of what I'm eating. It's been a while since I've managed a full 4 days on plan that's for sure, and would certainly explain my 11lb gain last time I weighed in!

I'm hoping that this week only shows a small(ish) gain from all the delicious noms I ate whilst away, and then I can get focused on finally getting the rest of this weight off. I enjoyed being more active whilst out and about so much, and it's put a bit of fire in my belly to do a bit more - to get out and explore. I've even bought a waterproof coat for exploring purposes! So, I guess you can thank me for the sunshine since Wednesday when it was purchased ;o)

As it's now back to normality, blogging shall also return to normal, with added radio bits and maybe some different foods to keep my enthusiasm up!