I’m afraid today is yet another humdrum sort of a day – yesterday wasn’t much better but was mired down by utter tiredness and bizarre mood swings of quite phenomenal proportions, I even scared myself with them!

So, yesterday. I gave up the ghost with trying to sleep far too early again and was up in time to spend some time with Hague, at this point my mood was reasonably normal, for me anyway, and as it was so early, I even had myself a little snack before showering and heading to weigh in. 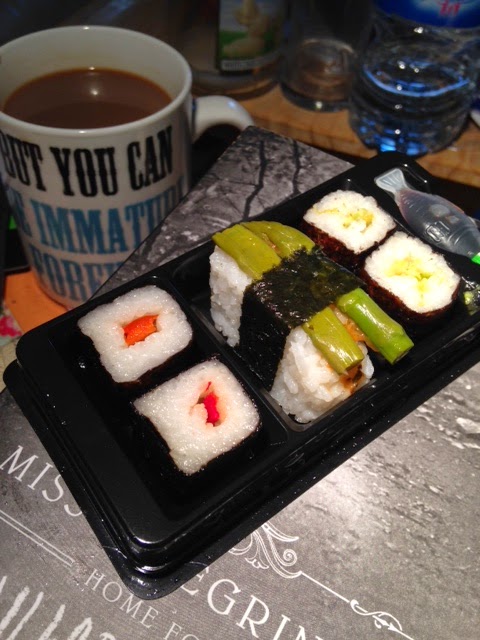 Despite the drizzle, I took Margot to group, and finally got to use my new waterproof jacket, stopping off for a parcel pick up – new Converse, yay! – and an Aldi stop for fruit before arriving in time to join the biggest queue in the universe for weigh in. Which I chose not to join and instead just nattered away until it had disappeared. I got a shock at weigh in when I was told I didn’t have to pay as I was in my “grace” period for getting back into target, and I handed over my £4.95 anyway as I was that confident that my 11lb gain from my last weigh in, combined with my MayCation would not be conducive for me getting back into target.

Funnily enough I was right, but I was wrong about my weigh in result as I’d been convinced I’d be looking at a gain after my holiday, even with missing group last week, but I had a loss, of 2lbs no less, which was thoroughly unexpected, but very gratefully received!!  So all good at group then eh? I rode home on Margot though and could feel my mood just descending, I have literally no idea why, and by the time I got home I was all a bit of a teary mess.

A very concerned Hague offered to stay at home with me rather than head to KickBoxing, but as I didn’t know what had caused the plummet of my mood, it was pointless and so I sent him off to enjoy himself whilst I threw together dinner. 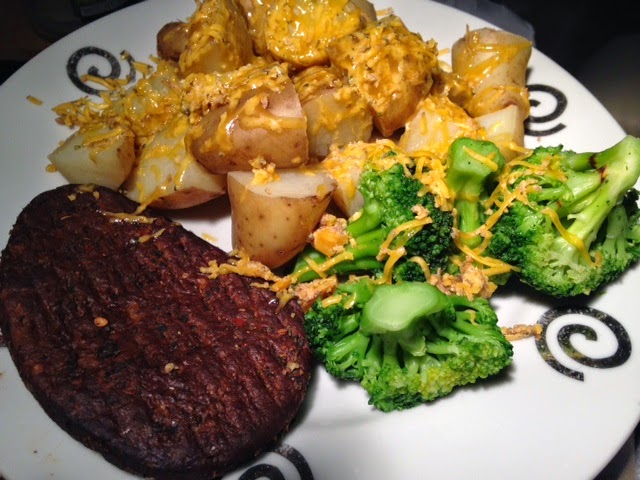 I ate it, whilst my mind decided that it would descend further into the grumps and torture me with ideas about going to Asda on the way to work and buying crap food. I don’t know why my resolve has hit such a stumbling block recently. Every time I feel down, or bored, or grumpy or just not focused my mind zones straight in on foods that are off plan. I went for so long without feeling like this that I’m struggling to understand why I’ve lost that cast iron willpower. I did end up going to Asda, and after perusing all sorts of rubbish, I ended up buying granola squares and a bag of Munchies.

I still don’t know why. I ate two of the granola squares on the way to work and opened up the Munchies. Ate a few and decided I was being utterly stupid and so threw then in the bin when I got to work.

I did eat the other two granola squares though, oats and nuts are healthy right ;o)  I then spent my shift feeling like crap, bloated and uncomfortable, and so only managed a few bits from my lunch bag. 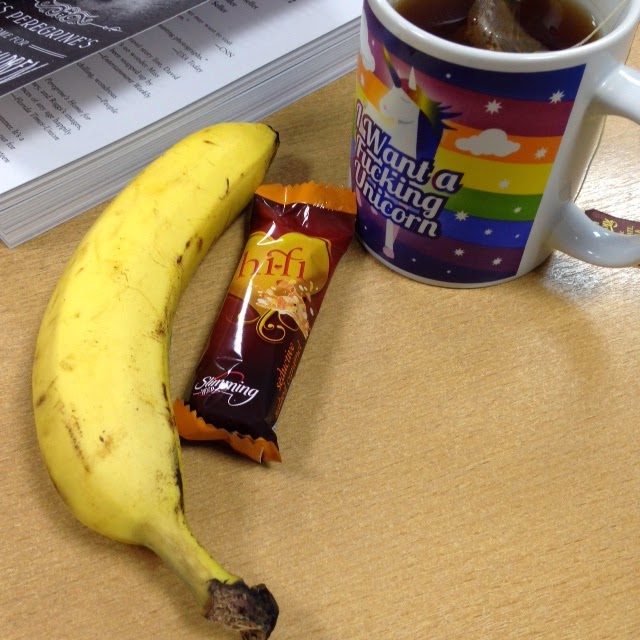 I got home and still didn’t feel particularly hungry and so just got myself straight to bed (after a wee chat with Hague) and for once, I slept, really slept and woke up at 3 just as my alarm was going off feeling actually refreshed, guilty and embarrassed for giving in to stupid cravings maybe, but refreshed and I woke up determined not to fall off the wagon again.

As today was a 12 hour shift, I woke up to dinner being practically  ready as I’d asked Hague to do me “anything” to eat for dinner/breakfast/whatever the hell you call it, before work, he’d obliged with vegetable pasta. 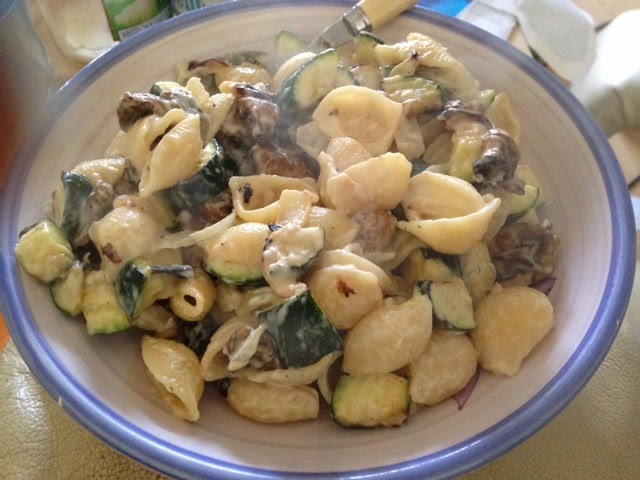 I didn’t like to mention that sitting in the fridge at work was yet another tub of pasta for lunch! Ah well, nothing like double carbing eh? And to be honest, why worry when it’s a damn sight more on plan than granola slices and bloody Munchies!
With pasta eaten it was pretty much time to head to work, where the day hasn’t gone too badly. The first part of the shift was spent pretty much on my own, so rather busy…but of course I got a break in there… 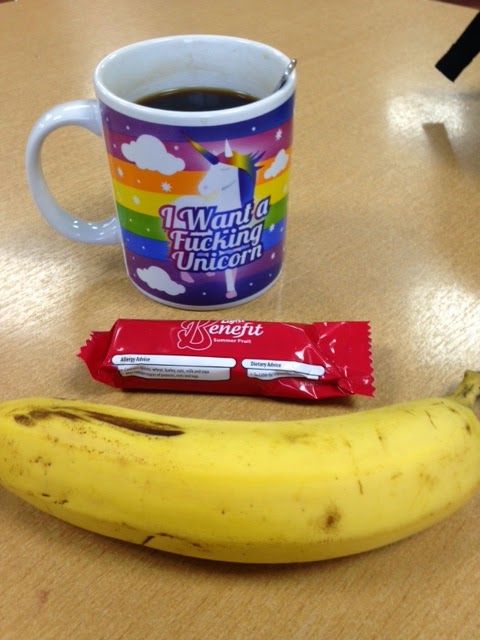 Then it was a rather leisurely lunch break as my normal machine was all done and dusted for the week and so all that remained for me to do was finish up the clean, which I took my time over once I’d enjoyed my second pasta dish of the day. 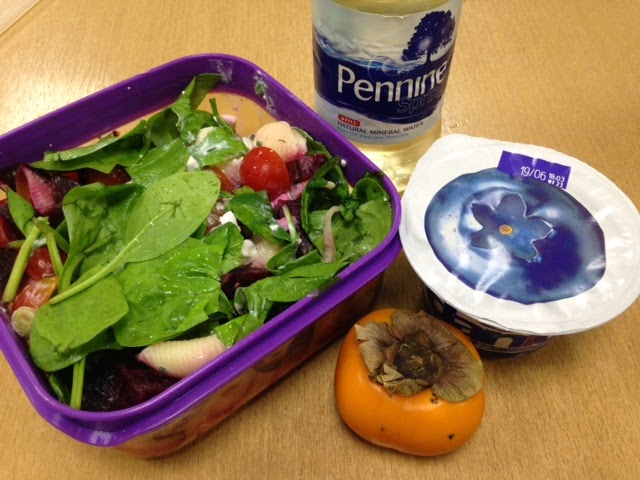 I then took the opportunity to update my Fit Log on the Slimming World website with my weekend’s activities and last night’s bike ride and you could have knocked me down with a feather when this little beauty popped up!

I’m hugely proud of this award. It’s genuinely one that I never thought I’d get. Two years ago I weighed over 25st and just walking Boo was a struggle, as was climbing our single flight of stairs to get to bed. Last year I’d just walked my way around Race for Life and a tiny spark of interest in exercise was lit inside me. This last year has seen me try Zumba, a cross trainer, exercise bike and various other home gym equipment, C25K, swimming and jogging, riding a bike and basically enjoying what my smaller and fitter body can now do, and now I have a shiny little sticker that shows that I’m on my way to a lifetime of feeling better, of making exercise a habit for life. It feels good. It also gave me the kick today that I needed not to buy crisps from the work vending machine. Yes, things have got that bad O.o 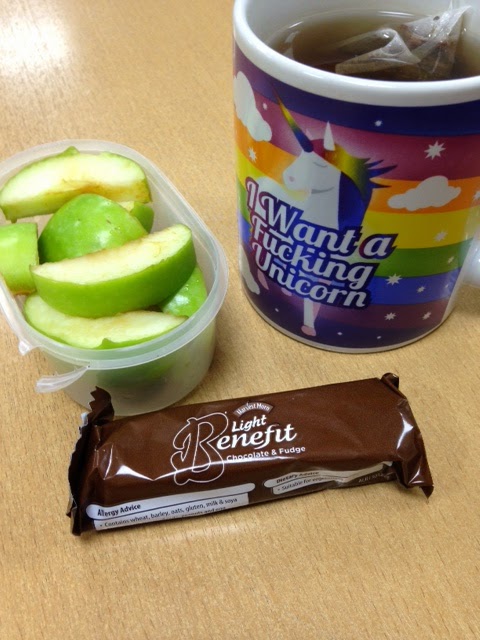 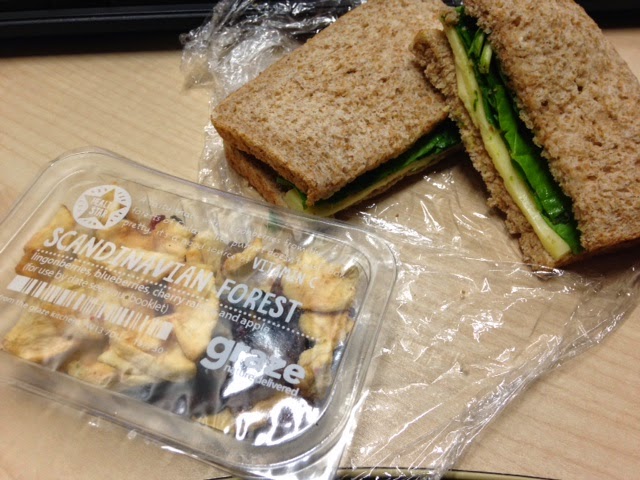 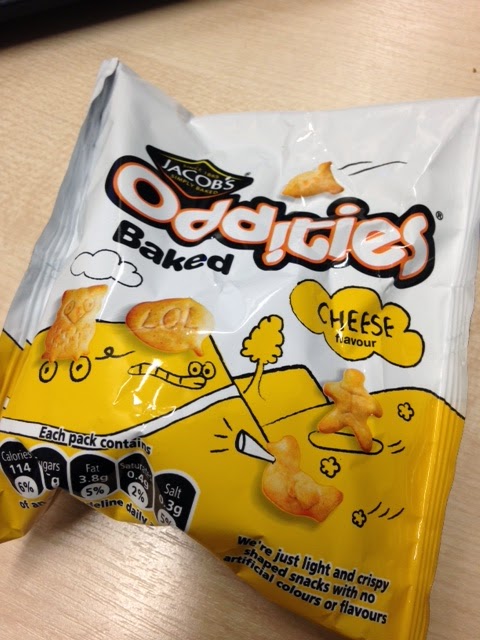 ...with some computer work to keep me out of mischief for the rest of the night too, away from vending machines and feeling in a more steady place on the bus. Again. A very tired me headed home feeling rather peckish and so put away a tin of baked beans before bed, and before this whole thing starts again tomorrow!! 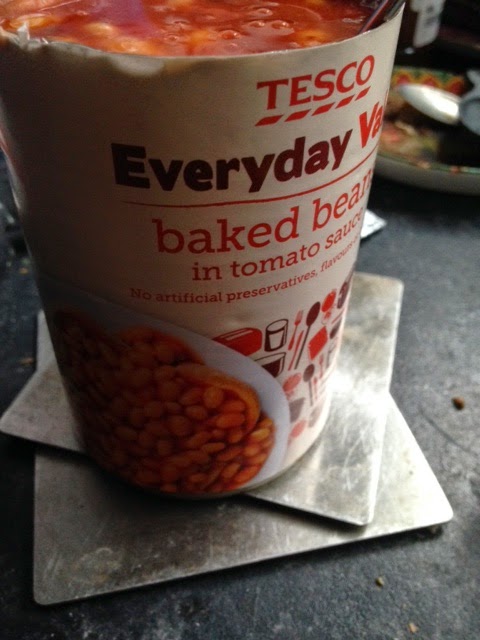 I wish I could put my finger on why I’m struggling so much. It seems that since I called target my mindset has just wandered all over the place. I’ve got complacent, feeling that the odd treat here and there won’t hurt, but they will. I’m focusing on things like exercise and how far I’ve come, which is good, but again, leads me to the conclusion that a little of what I fancy won’t hurt…

I’m in size 14 clothes, I’m far more active than I’ve ever been, and after my weight loss stalling so badly whilst sticking 100% on plan I guess I’m mentally taking a time out, rebelling if you like, pushing the boundaries to see what happens.

The thing is, my gain of 11lbs after just 5 weeks at target shows that what will happen is that I’ll gain the weight I’ve worked so very hard to lose, and as the last few months have shown, my body is not very willing to lose excess weight any more. I KNOW all this, I’m an intelligent woman, so why am I having so many of these wobbles? I know full well what will happen if I stop following the Slimming World plan that just a few short weeks ago I was solidly adhering to as my way of life. If I was at my final target would I feel more relaxed about it all? After all, for all the advice to look at how far I’ve come, I’m not there yet, and carrying on in this vein will mean I am highly unlikely ever to get there.

My strategy for now is to do what I advise so many other people to do, take it one day at a time, one meal at a time when I’m really struggling and see how I get on. This week’s loss should have been the boost I needed to keep on the bus, but somehow it wasn’t. So far today, I’ve resisted the urge for crisps and stayed on plan, and when I crawl into bed after posting this blog, that’s what I need to remember, today was a good day, an on plan day and tomorrow can be the same. Little steps, I was there, I was in the zone, and I can get myself back there and get to target.